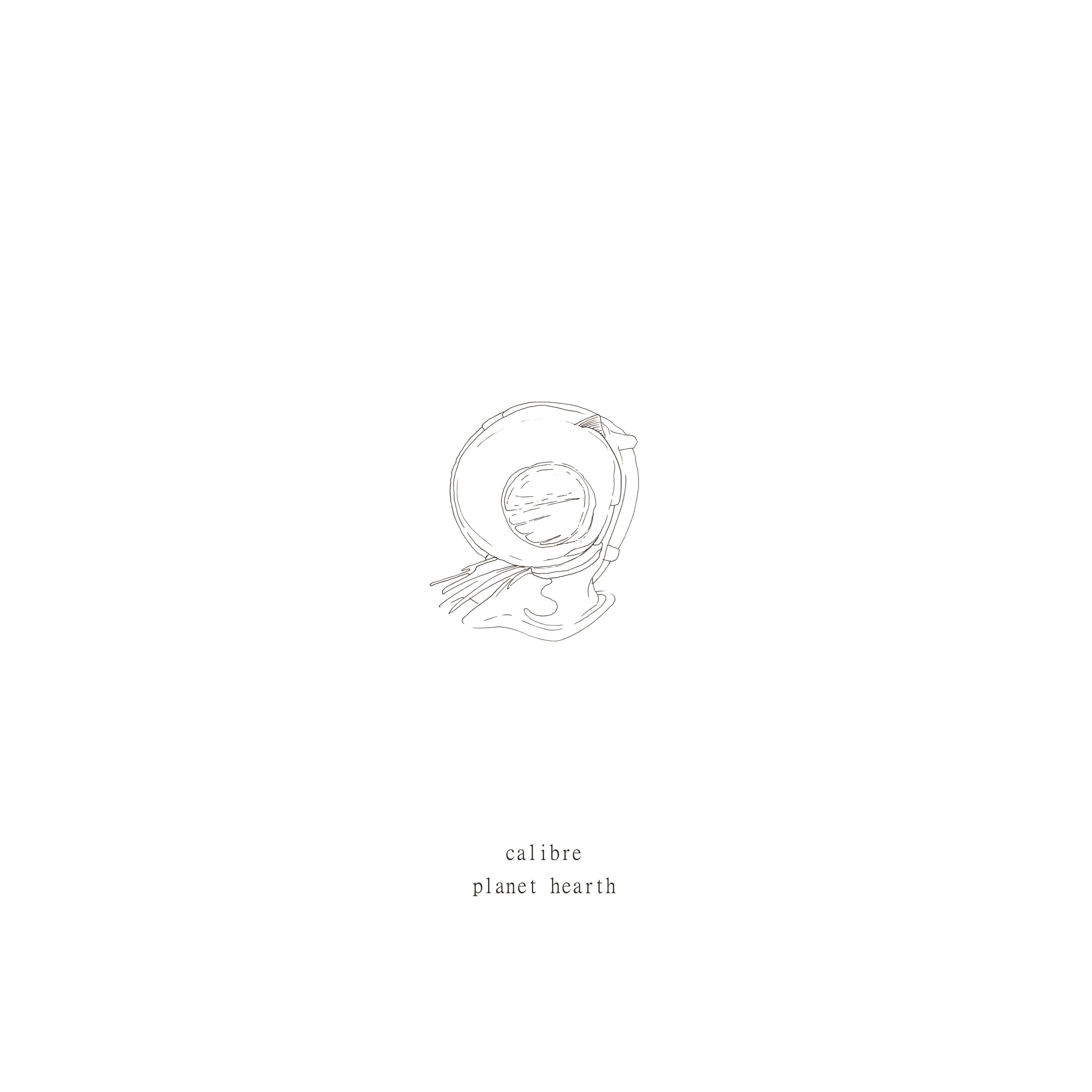 IN STOCK - available for dispatch

The multi-faceted producer and DJ, and one of electronic music's most respected, Calibre releases his brand new record 'Planet Hearth' on November 29th. An album featuring exclusively new material, and dedicated to a very close friend who passed away last year, this is by far the most personal and poignant record he has ever made. First coined in 2015, the album has taken four years to complete and in his own words 'part of a slow metamorphosis that I have wanted to do for a long time'. Escaping to Valentia on the West Coast of Ireland, he sought solace away from the grind of modern living to write music and draw inspiration from his surroundings. It was during this time that he experienced great personal loss, which can be felt throughout the record, forming an emotional narrative that will make even the hardest of hearts shed a tear upon listening. The title track 'Planet Hearth' was made in Belfast a few weeks before losing his close friend, and in his own words: "I remember this one feeling very automatic and emotionally engaging, the timing for me has great meaning". Whilst the track 'Five Minute Flame' was written in five minutes one morning in Valentia with the sun streaming in and the coffee being made, showing just how he can draw inspirations at any moment of the day, "I love the immediacy of writing music very much" he states. Largely ambient, there is a nod to his drum and bass roots with 'Walking in Circles', a track that can, and has been played in one of his dnb set. Whilst the album has been playing throughout the year in different club settings, opening the night with the sound that he so loves, the record wasn't made for the club as such, 'originally the idea was to put music together that didn't need to be played in a club, that it could be whatever I wanted.'This is an honest and pure record that steps away from Calibre's drum and bass persona that he's so synonymous with. A somewhat melancholic and atmospheric piece of work, it still has that signature Calibre sound, attesting to incredible diversity of the man. A true master of his craft, his ability to constantly create and consistently deliver with such honest expression is staggering. A chameleonic creator in the purest form - as a painter, fine artist, multi-instrumentalist, writer and producer - he has a career stretching over two decades with over fifteen albums of varying genres. To coincide with the release of the album on November 29th, it's perhaps fitting that he makes his return to XOYO - the London venue he resided in for 10 weeks from July through to September - as he plays on the Dekmantel Soundsystem residency, who he passed the baton onto for the Autumn Winter season. This is Calibre in his rawest, purest and exposed form, delivering a body of work that he cares about the most. Show Dates:  29/11 - London, UK @ XOYO

Notify me when available